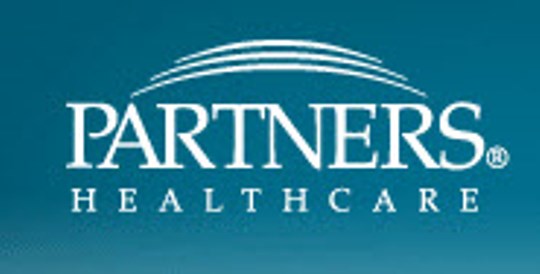 The results are in from Partners HealthCare's Medicare demonstration project that was conducted at Massachusetts General Hospital (MGH).

In August, 2006, the Centers for Medicare and Medicaid (CMS) funded the MGH and the hospital's physician organization to launch the Care Management Program at MGH, one of six demonstration projects nationwide. During the three-year demonstration, the MGH developed new strategies to improve the way health care is delivered to its most vulnerable high risk patients - those with multiple health conditions and chronic disease.

Here's the results: Hospital readmissions dropped 20 percent, and emergency room visits dropped 13 percent for patients enrolled in the program. Patients and caregivers rated it highly. And the program resulted in annual net savings of 7 percent among enrolled patients after accounting for the management fee paid by CMS to MGH. Over the first three years, MGH invested more than $8 million to operate the program, but the return on investment is high; for every dollar spent, the program saved $2.65 in health care costs.

In 2009, CMS renewed the MGH program for another three years (only three of the original demonstration projects were renewed) and expanded it to two more Partners hospitals, Brigham and Women's and North Shore Medical Center. To date, the Care Management Program has enrolled almost 5,000 patients and is expected to involve more than 8,000 total patients over the next few years.