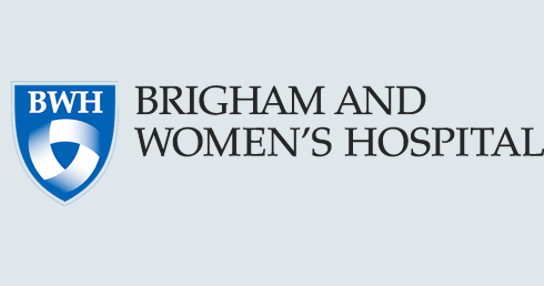 The percentage of patients admitted to a hospital with a mental health condition - either as a primary or a secondary diagnosis - is rising and often these patients experience delirium, alcohol withdrawal and suicide harm (DASH), which put them at an increased risk for higher-than-average readmission rates.

In a new report in the July 2015 edition of The Joint Commission Journal on Quality and Patient Safety, clinicians at Brigham and Women's Hospital (BWH) describe the implementation and effectiveness of a hospital-wide clinical improvement initiative for acute care patients at risk for DASH and demonstrate its effectiveness in reducing readmission rates.

The population-based effort implemented across all departments at BWH enhanced screenings for DASH. These screenings were accompanied by the adoption of new care management guidelines to effectively address patients who were identified as being at risk for these conditions.

"Patients with a DASH diagnosis can be found anywhere in the hospital, so it was important to include our entire patient population in our efforts," said Barbara E. Lakatos, DNP, PCNS-BC, APN, program director of the Psychiatric Nursing Resource Service at BWH and the lead author of the paper. "If not appropriately identified and treated, delirium can lead to negative outcomes and poor quality of life for those affected."

After screening and care guidelines were developed, Lakatos and her colleagues embarked on a hospital-wide effort to integrate them into the clinical workflow in 2010. Training videos, resource manuals and role-playing workshops were developed and assessment tools were embedded into nursing and medical workflows in stages, starting with pilot units and later being adopted across the entire hospital.

"Whenever a patient was identified as high risk for DASH, we convened an interdisciplinary care team for a discussion about the best approach for that patient," said Adam C. Schaffer, MD, hospitalist at Brigham and Women's/Faulkner Hospitals and co-author of the report. "Although we established guidelines, the approach for each patient was personalized and directed by the collaborative care team with consideration of the patients' individual health history and symptoms."

An assessment of the DASH population at BWH was conducted pre- and post-program implementation (from FY 2010 to FY 2013) to measure its effect. All inpatients were included with the exception of neonatal and hospice patients. This assessment showed the volume, average length of stay, clinical service line, discharge location and 30-day admission rate of DASH patients. Lakatos and her colleagues found that while the DASH population increased by one percent from 2012 to 2013, the 30-day readmission rate decreased by nine percent from 2010 to 2013.

David Gitlin, MD, chief of the division of medical psychiatry at Brigham and Women's/Faulkner Hospitals and co-author of the paper, said, "A key reason for these positive results is that our DASH program was embedded in the clinical culture at the Brigham. Successful implementation and sustainability in other organizations will similarly require aligning with processes and resources already in place."